Oppo F17 is definitely a beast whether it comes to speed, storage, or battery life. With a massive AMOLED display, a (16MP+8MP+2MP+2MP) quad cam rear camera setup, a 16 MP front camera, and a ton of innovative features, the Oppo F17 is here to make your life simpler and a lot more fun!

Layer On the Luxury

Featuring a slim, lightweight body with faintly rounded edges, the Oppo F17 is comfortable to hold all day. Also, it’s leather-feel back surface with its exquisite texture provides a truly premium feel.

The Oppo F17 runs ColorOS 7.2 is based on Android 10 and packs 64GB of inbuilt storage that can be expanded via microSD card. The Oppo F17 is a dual-SIM (GSM and GSM) smartphone that accepts Nano-SIM and Nano-SIM cards. The Oppo F17 measures 159.82 x 72.80 x 7.45mm (height x width x thickness) and weighs 163.00 grams. It was launched in Dynamic Orange, Navy Blue, and Classic Silver colours.

When your phone desperately needs a power boost, 30W VOOC Flash Charge 4.0 makes the most of every moment. In under an hour, OPPO F17 reaches a full charge while maintaining the utmost safety 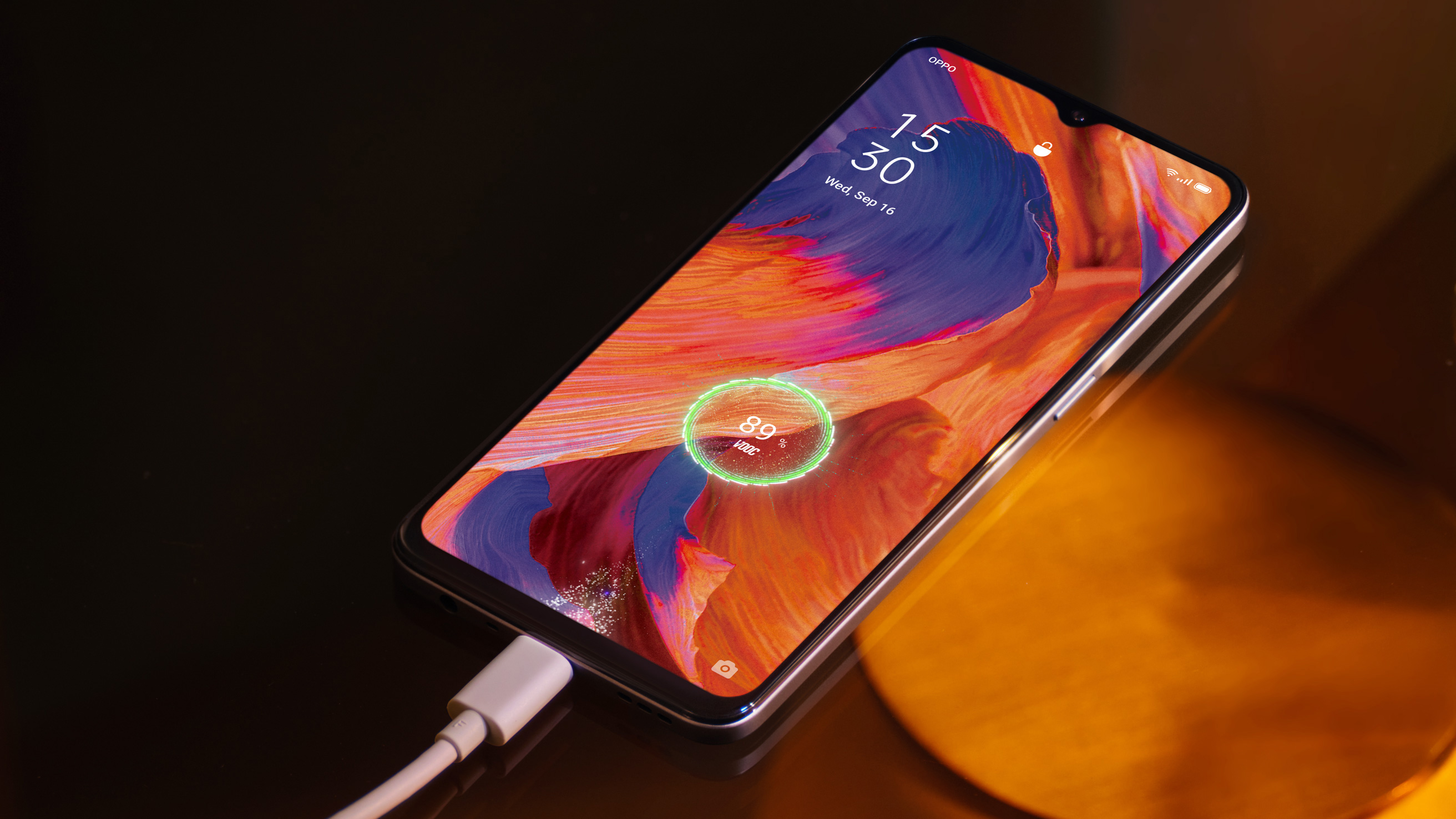 Keep Your Head in The Game

Prepare for an experience so immersive you won't believe it's all coming from your phone. Scrolling bullet notifications keep distractions to a minimum, while floating window reply lets you respond to messages without abandoning your game 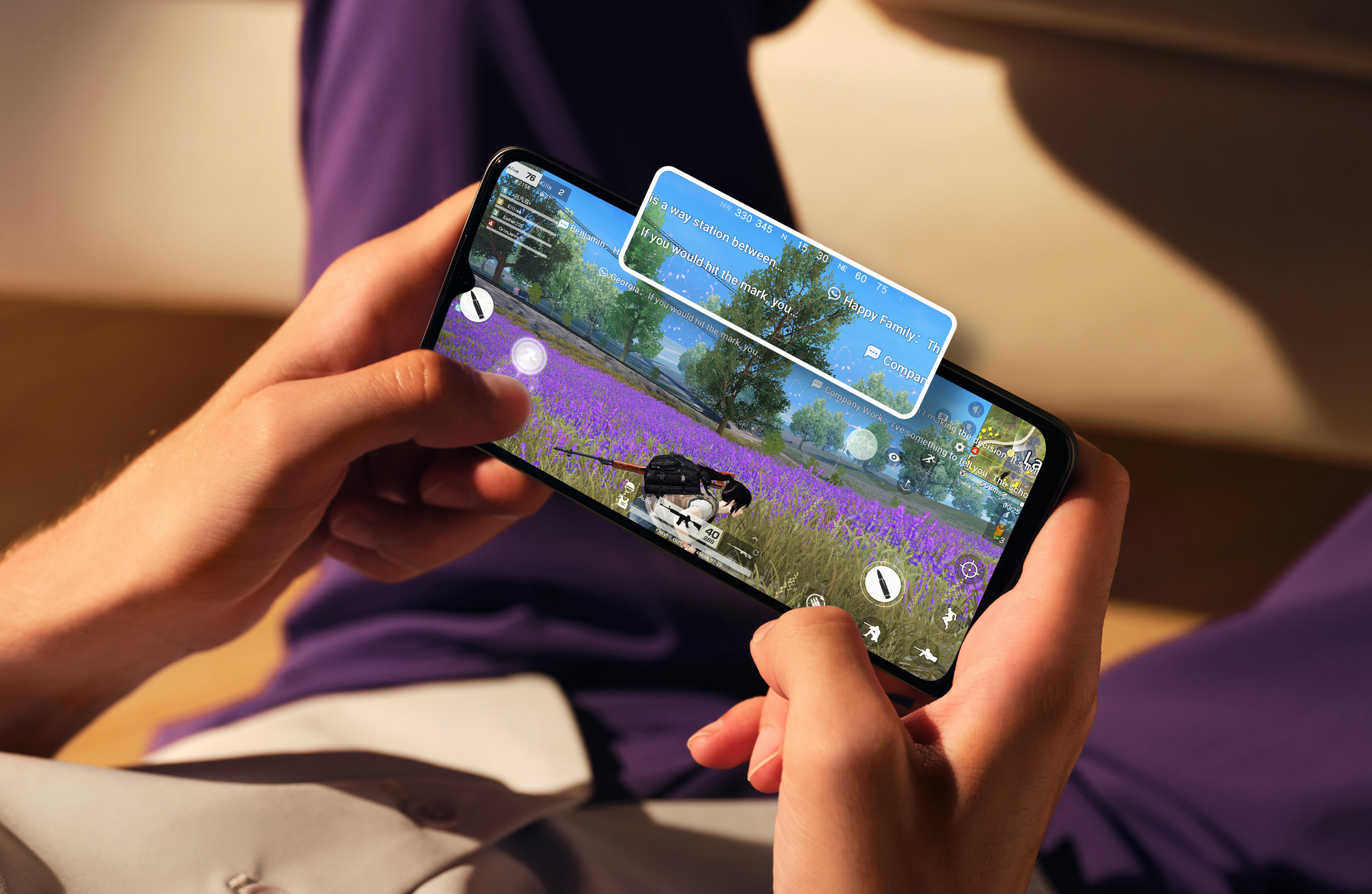 Its a Seamless, uninterrupted, and reliable mobile, OPPO presents the OPPO A54. This smartphone feat..